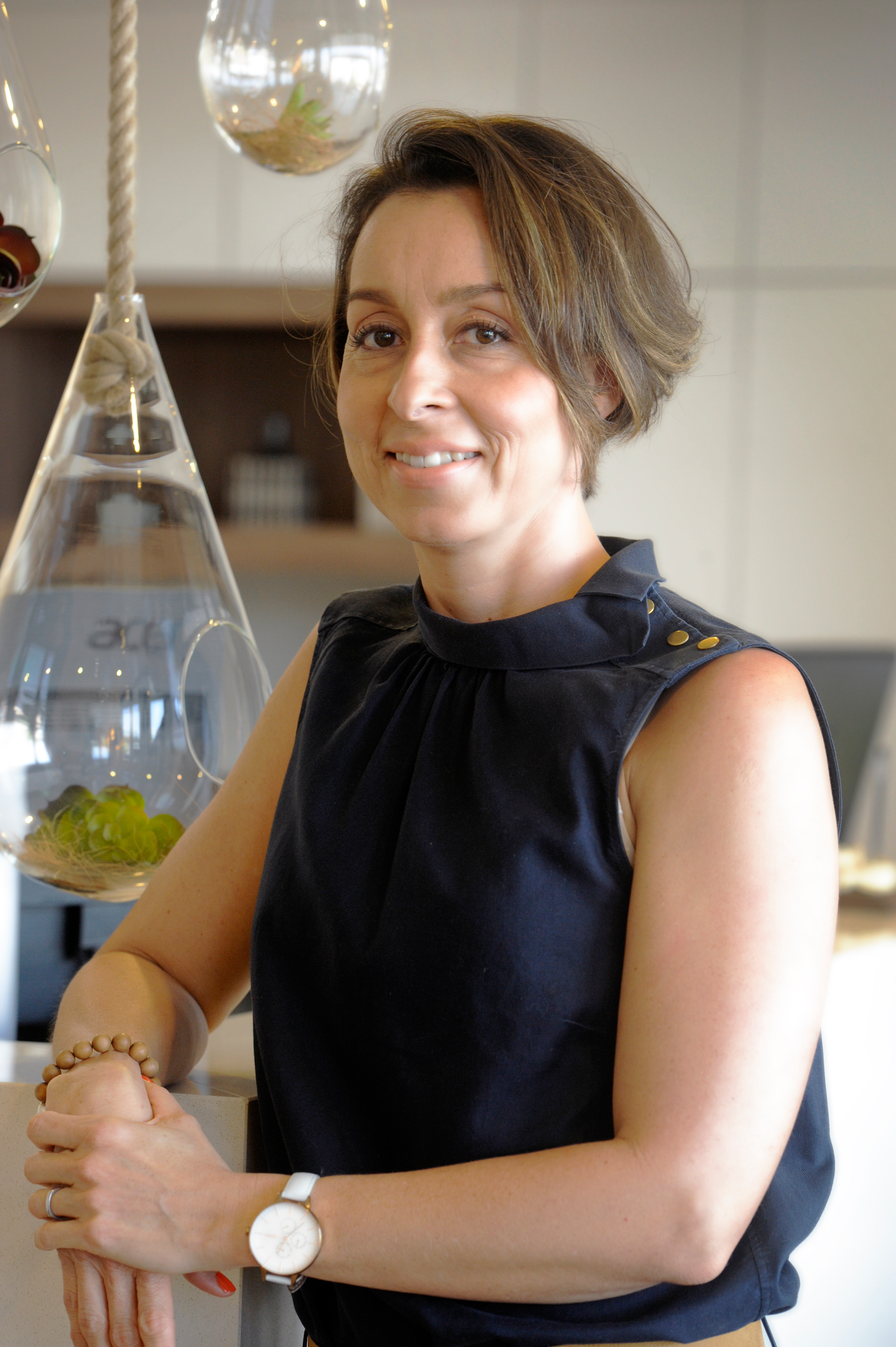 Adriana, originally from Darwin, has had a long association with Chiropractic care.  After coming under the care of a well known Darwin Chiropractor, Michelle Boxtel, Adriana realised the diversity that existed in how Chiropractic could be practiced and her interest in the profession grew.

From here she went on to study  a Bachelor of Science Degree from the Flinders University of South Australia, graduating in 1996. She then went on to study her Masters of Chiropractic at Macquarie University in Sydney, where she graduated in the year 1999. After working for 3 years in a busy Chiropractic Clinic in Sydney’s outer region of Camden she moved to Darwin along with her husband Marc with whom she co-founded Chiropractic Insight in 2003.

In 2014 Marc and Adriana expanded and moved to their own premises at “The Avenue” at Parap and rebranded their clinic with a new style and a slight change to their name, renaming it Insight Chiropractic. Adriana now works alongside 3 other Chiropractors, a Massage Therapist and a Traditional Chinese Medicine Practitioner.

Adriana enjoys treating a diverse range of conditions from the more common spinal pain syndromes to the not so well understood ailments that can arise from poor spinal function. Women’s health issues are also of particular interest. She has a good rapport with a diverse range of health care practitioners that enables her to work as part of a team to achieve the best possible outcome for those she treats.

Adriana is a member of the Chiropractors Association of Australia (CAA) and the Australasian College of Chiropractic (ACC).